David Braid, composer of some 150+ works, including three symphonies and a viola concerto, has had his work performed internationally in Europe and the Americas and broadcast on BBC Radio 3.

His primary instrument is the mandolin, for which he has written over 60 works. 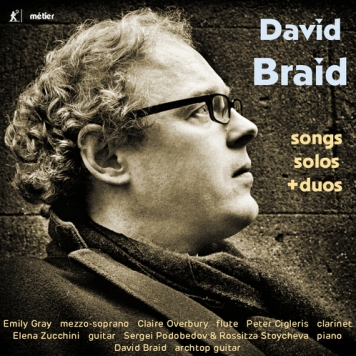 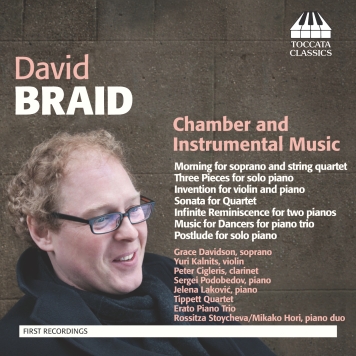